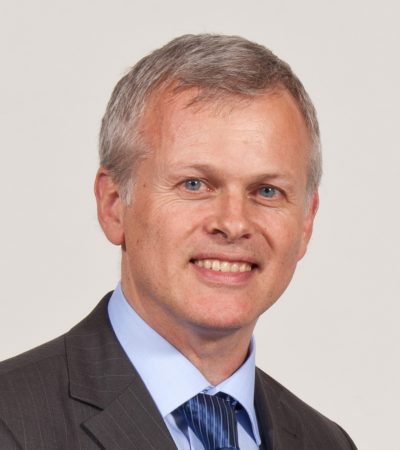 On the consumption side the massive expected growth of electrical mobility as well as the transition to smart consumption fuelsthe transformation as well. The distributed nature of batteries in cars as an example match the nature of new energy generation well.

All thee innovations are supported by new power semiconductor technologies which allow drastic reduction in size and increase the efficiency of building blocks.

Now – every innovation in technology needs measurement as a basic principle to gain insight and improvement – in order to innovate.

The talks describe the trends in a quantified manner deeper and connect the dots to measurement principles.

Gross joined Hewlett-Packard in 1984 as R&D engineer for optical measurement. In 1995, he became project manager for the company’s computer verification tools, and two years later for the remote management and diagnostic business. Prior to being named general manager for digital verification solutions, he served as the organization’s R&D manager.

In September 2001 Gross was named managing director of Agilent Technologies in Germany, served as general manager for the Digital Test Division from 2008 to 2012 and managed the broader Electronic Test Division until November 2015.

Siegfried Gross holds a degree in electronics engineering from the Berufsakademie Stuttgart.