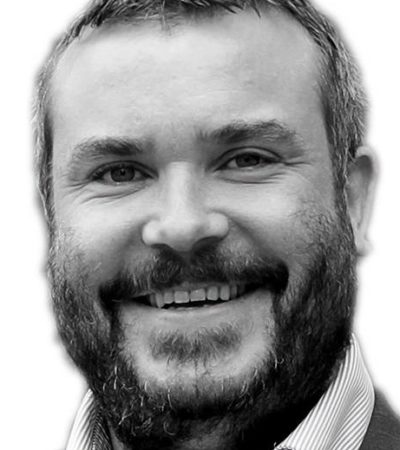 Biografi
With a M.Sc. in Electrical and Computer Engineering from DTU and close to 15 years at Prevas, Peter has been actively involved in the technology of more than 60 different development projects – from ultralow power electronics to high-performance computing FPGA systems. Peter loves to lead people, business and technology and whatever time is left, is spent coding.