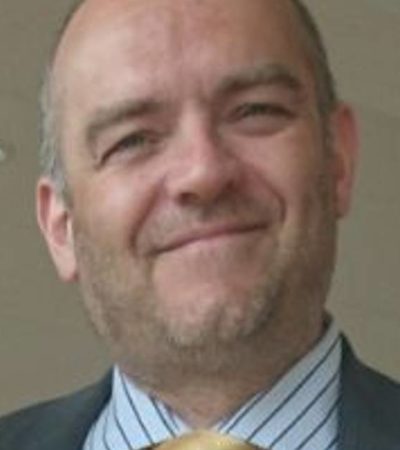 Selecting the development path for a Linux based embedded systems almost always ends in a somewhat religious technical discussion about “which” Linux to use and currently the discussion is often Debian vs. Yocto based Linux.

This talk will discussion  of the overall differences between Debian and Yocto based Linux usage in industrial applications, in a non-religious and only limited technical way for the interest of both developers, managers, sales and purchasers.

Mads Doré Hansen, Product Manager Industrial Linux at Prevas A/S will be looking into the different overall steps needed to make a secure Linux, split between Secure Boot and Hardening of Linux. Making a secure Linux is however only the beginning of an endless wandering and therefore cyber security intelligence and maintenance with a security focus will be addresses as well.

Secure Boot are multiple steps through signed bootloader, kernel and rootfs, which to the full extent should make a trusted chain from development until application execution on the target. Depending on the hardware in use the initial bootloader validation differs and must be taken into account when deciding on security levels to reach, various scenarios will be discussed with respect to this.

Hardening of Linux is essentially elastics by the meter, as it depends on the pains that can be accepted in support and development as a trade-off to security. We will look into the different handles that can be used to harden a given Linux and the pains that comes with the different handles. Eventually discuss how one on a project can make the correct pro and con Linux design decisions to make the Linux as secure as required without going to fare.

During the normal lifespan of a Linux based product, a multitude of cyber security related vulnerabilities are publicly discovered and registered for these components. In principle, depending on the nature of the device, any of these vulnerabilities could be damaging to the vendor’s business.  Hereby it is of utmost importance that vulnerabilities are identified and risk are mitigated in due time. The management of such vulnerability tracking (or lack hereof) through errata lists and CVE’s will be discussed also, to give a picture of the possibilities with respect to maintenance of the secure Linux and handling of cyber security threats.

Biography
Product Manager, Embedded Linux Prevas. +20 years in embedded development and has been working professionally with Industrial Linux as the main business since 2007.