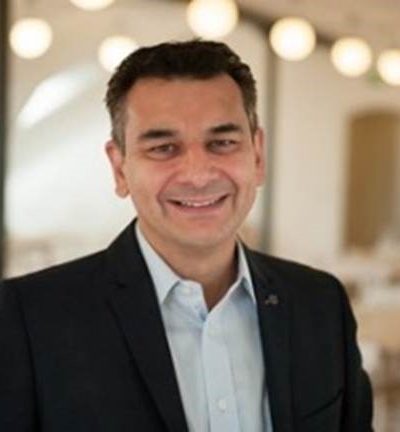 Biografi
Christian Ward  is Senior Project Manager at Prevas with a focus on rapid prototyping, embedded, IoT and mechatronic projects.

With a degree in Electronic Engineering from the University of Manchester, Christian work as both technical lead and project manager on Prevas’ many development projects within the Energy, Automotive, Telecom and Consumer markets. Christian has a passion for driving development projects all the way from ideas, through to successful market launches.